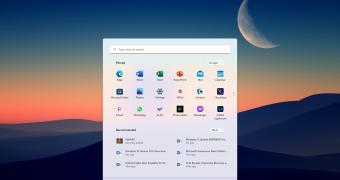 Microsoft has announced a new Windows 11 cumulative update, currently available only for insiders, as the company is now testing a fix specifically supposed to address the Snipping Tool nightmare.

If you’re already running Windows 11, there’s a chance that you noticed Snipping Tool and several other apps on the operating system no longer launch.

This is because of an expired certificate Microsoft says, with the company explaining that in addition to Snipping Tool, other components are also affected, including the Input Method Editor user interface, the Touch Keyboard, Voice Typing, and Emoji panel, and the Getting started and Tips experience.

This is why Microsoft has now released update KB5008295 for Windows 11 insiders in the Beta and Release Preview channels.

“We fixed a known issue that might prevent some users from opening or using certain built-in Windows apps or parts of some built-in apps. This issue occurs because of a Microsoft digital certificate that … (read more)
Source: Softpedia News