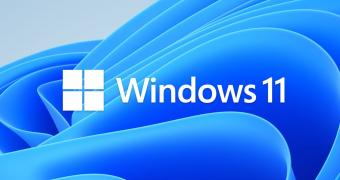 Microsoft is reportedly developing a new version of Windows 11 that’s specifically aimed at low-cost devices, including at its upcoming Surface laptop specifically build for the education sector.

While very little is known at this point about the new operating system, it’s pretty clear the purpose here is to optimize its performance in order to run even on slower hardware.

While this could very well upset those whose computers have been blocked from getting Windows 11, especially on fast hardware, Microsoft’s intention is actually very simple. The company wants Windows 11 to run on more affordable hardware as well, and this would essentially allow it to target the education sector with a more appealing offering.

By the looks of things, one potential name that Microsoft currently has in mind … (read more)
Source: Softpedia News