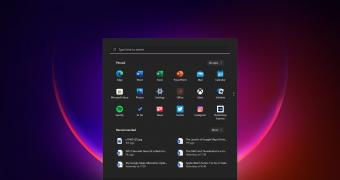 Microsoft originally announced Windows 11 back in June, and since then, the company has been working around the clock on finalizing the operating system for production devices.

Preview builds have obviously been released as part of the Windows Insider program, so those who didn’t mind the increased likelihood of bugs could get involved in the testing effort and therefore run early Windows 11 builds on their own devices.

Now that Windows 11 is finally available, everybody can download it on their devices as long as they meet the system requirements, but if you want to know what to expect before making the switch, this review is exactly what you need.

And while we won’t dissect every little feature of the operating system because Microsoft has already overly-discussed the improvements it made in Windows 11, we’re going to stick with the essentials and let the photo gallery speak for itself.

A picture is worth a thousand words, and given how many screenshots we incl… (read more)
Source: Softpedia News