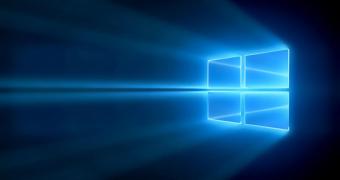 All eyes are on Windows 11 these days, but this doesn’t necessarily mean the company has forgotten about Windows 10.

In fact, Microsoft doesn’t even have any other option than continuing to improve Windows 10, especially as this operating system will continue to be supported until October 2025.

As a result, Microsoft has recently announced that Windows 10 version 21H1 is now available for everybody, as it has reached the final stage of the rollout. In other words, it’s ready for broad deployment as well, so if you use Windows 10 in your company, you should theoretically be able to update the entire fleet of devices to version 21H1 just properly.

“Windows 10, version 21H1 is designated for broad deployment. As always, we recommend that you update your devices to the latest version of Windows 10 as soon as possible to ensure that you can take advantage of the latest features and advanced protections from the latest security threats,” Microsoft explains.