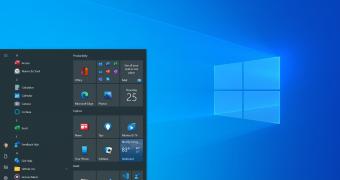 Microsoft is getting ready to release the new Windows 10 November 2021 Update to users out there, and now the company has already picked the final build that will be shipped to production devices.

Windows 10 build 19044.1288 is now available for insiders in the Release Preview channel still getting builds of the previous OS version, and Microsoft has also released ISO images of what it calls the final build of this upcoming feature update.

Keep in mind, however, that this isn’t the RTM version of the Windows 10 November 2021 Update, but only the final build that’s part of the Windows Insider program.

So the purpose of this build is to be installed on testing systems or in virtual machines where you can preview the November 2021 Update. This comes in handy specifically to IT administrators who can therefore determine the performance of Windows 10 November 2021 Update before sta… (read more)
Source: Softpedia News