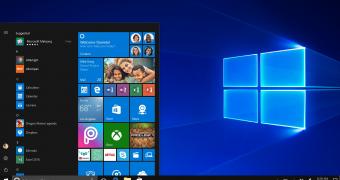 The new Windows 10 cumulative updates released a few hours ago are obviously focused on security improvements, and this makes perfect sense since they landed as part of the October Patch Tuesday.

This is because these three Windows 10 releases share a similar codebase, so Microsoft is using the same cumulative updates to service all of them.

Just a single line in the changelog

The company explains the following about the update:

“Addresses an issue that prevents some applications, such as Microsoft Office and Adobe Reader, from opening or causes them to stop responding. This occurs on devic… (read more)
Source: Softpedia News