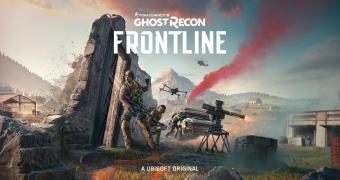 This is a new free-to-play, massive PvP shooter fully developed by Ubisoft Bucharest, the same team that worked on Ghost Recon Wildlands and Ghost Recon Breakpoint. Frontline will be available on Xbox Series X/S, Xbox One, PlayStation 5, PlayStation4, Google Stadia, Amazon Luna and PC via Ubisoft Connect, with full cross-play available at launch.

A release date hasn’t been revealed yet, but players can register now at ghostreconfrontline.com for a chance to play in early tests and to get the latest news and updates. The first closed test will run from October 14 to October 21, for PC players in Europe only.