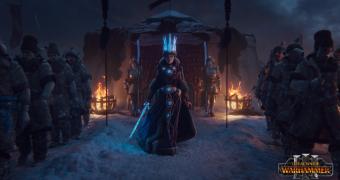 More importantly, the game will be available on day one with Xbox Game Pass for PC. Along with the release data and the partnership with Microsoft, SEGA announced the Ogre Kingdoms Race Pack, which be offered as bonus to all early adopters.

The Race Pack gives players access to the Ogre Kingdoms faction and their two Legendary Lords – Greasus Goldtooth and Skrag the Slaughterer, which can be played in the grand campaign.

Within the campaign the Ogre Kingdoms wage war from their nomadic camps deep within the Mountains of Mourn. They excel at bombarding the enemy with long-range firepower before… (read more)
Source: Softpedia News