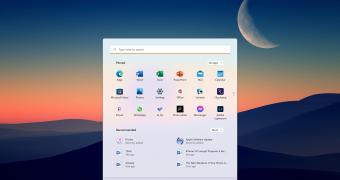 We’ve known for a while that Android app support was coming to Windows 11, but up to this point, only select insiders running preview builds have been allowed to try out this feature with a limited number of apps.

In other words, the Windows Subsystem for Android, or WSA, is still in its early days, and Microsoft is limiting the number of apps users can install on purpose, as it wants to collect feedback before expanding the availability.

But in the meantime, the skilled Windows dev community has come up with all kinds of solutions, and developer Simone Franco created an app that comes in incredibly handy. Called WSATools, his tool made it really straightforward to install any Android app on Windows 11 as long as WSA was available.

Published in the Microsoft Store, WSATools recently became a hit. Until Microsoft suddenly removed it for absolutely no reason, with some suggesting that it might actually violate some policies.

The app is back on the … (read more)
Source: Softpedia News