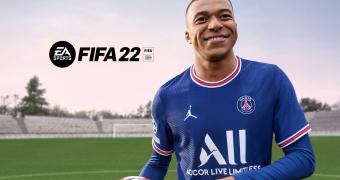 While September was one of the busiest months when it comes to game releases, October shapes up to be the perfect month for sports enthusiasts. With at least three high-profile sports games coming out next month, those who love playing their favorite sports on a gaming platform will surely find something on their tastes.

World War II is perhaps the most successful setting even for shooters even after the countless games that turned... read more