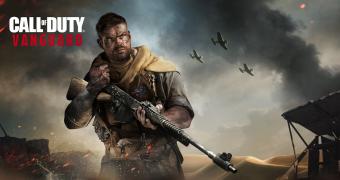 With a few exceptions, November 2021 will be a quiet month for gamers who limit themselves to high-profile titles. On the other hand, if you’re a Forza Horizon, Battlefield or Call of Duty fan, November is definitely your month.

Time Loader is set for release on PC on November 3, while Mobile Suit Gundam: Battle Operation Code Fairy is getting its PlayStation 4/5 release on November 4.

As many of you probably know by now, Call of Duty: Vangu… (read more)
Source: Softpedia News