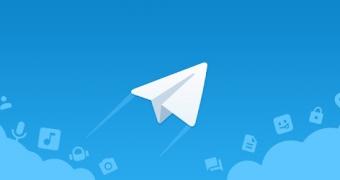 Telegram is often considered one of the best alternatives to WhatsApp, and the whole thing gained even more traction a few weeks ago when the Facebook-owned company experienced a massive outage that knocked its services offline, remaining unavailable for hours.

And this obviously has pushed more and more users to alternatives, including Telegram, whose adoption skyrocketed once again.

And as it turns out, the whole thing helped Telegram get past the 1 billion downloads milestone in the Google Play Store, as observed by Android Police.

The achievement isn’t necessarily surprising. Telegram founder Pavel Durov himself said after the WhatsApp outage that no less than 70 million new accounts were created in a few hours.

“The daily growth rate of Telegram exceeded the norm by an… (read more)
Source: Softpedia News