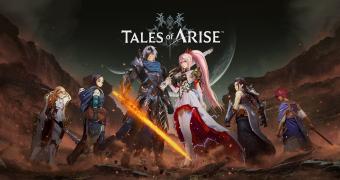 I’ve been a fan of the Tales franchise since Tales of Vesperia made its debut back in 2008, although I’ve lost interest in the series over the years due to burning out. This is something that frequently happens to long-running games series, so one might say that it’s unavoidable. The good news is many times these franchises are revived in new formulae that reignite the fans’ passion and lead to major comebacks like the recent Tales of Arise.

After a five years hiatus, Tales is back in full force with a new title that promises to revamp the core of the series and offer JRPG fans a brand-new experience. Tales of Arise tells of story of vengeance and does not shy away from using darker tones and serious topics.

Although the structure is the same of any other Tales game, the core aspects have been completely revamped, including the combat system, visuals and art style. Make no mistake, Tales of Arise remains a JRPG and epic proportions, it’s just that Bandai Namco foun… (read more)
Source: Softpedia News