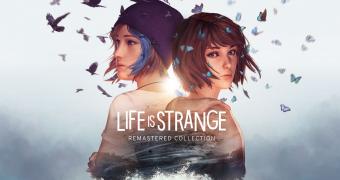 After delaying the release of Life is Strange: Remastered Collection last month to “alleviate any additional pressure on the Life is Strange team,” Square Enix announced today the bundle will be available on February 1, 2022.

Square Enix confirmed that the improved version of Life is Strange will benefit from full motion-captured facial animations, and that the bundle will also include deluxe Before the Storm content, such as the Farewell episode.