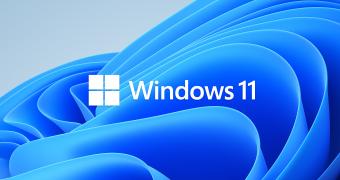 It’s not a secret that Windows 11 has caused a massive confusion over the official system requirements, with Microsoft explaining that the new operating system should only be installed on new hardware because of the improvements it comes with.

In other words, Windows has reached a point where new-generation hardware is required to handle all the new features, so Microsoft has no other option than to update the system requirements and therefore block some devices from getting Windows 11.

However, a script created by GitHub developer AveYo allows pretty much anyone to install Windows 11 by skipping the TPM 2.0 and system requirements verifications, therefore making it possible to run the operating system even on computers that technically aren’t eligible for the new OS.

Microsoft: You’d better not do this

As far as the Redmond-based software giant is concerned, however, on… (read more)
Source: Softpedia News

What started as a rumor last week proved to be true today, as Sony has just revealed the PS... read more