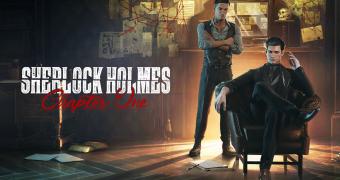 Developer Frogwares announced this week that the PlayStation 4 and Xbox One versions of Sherlock Holmes Chapter One will no longer be released along with PC and current-gen versions. The PlayStation 5, Xbox Series X/S and PC versions of the game are still on track for release in the next few months, but the previous-gen versions will be coming at a later date.

The team behind the beloved franchise revealed that the decision came after extensive testing and discussion between QA, team leads, and the heads of the studio. Of course, that could only mean a better quality game all around, but it also means that Frogwares can now fully focus on shipping for three platforms instead of five.

“We have a release date trailer all locked in and scheduled to air on Thursday, 16th of September, but we wanted to tell players now that the Xbox One and PlayStation 4 versions of the game won’t be part of this first launch. We’d rather be open with you about it now than have it … (read more)
Source: Softpedia News