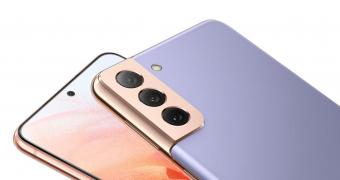 Google has theoretically announced the Android 12 update already, though the new operating system isn’t yet available for Pixel smartphones.

But this doesn’t necessarily mean that the world isn’t getting ready for Android 12, and phone makers out there are one by one trying to make sure their devices would run the new OS flawlessly.

Samsung is obviously one of the biggest names paving the way for the rollout of Android 12, and as it turns out, the South Koreans are actually planning to ship the update to its devices in a timely manner.

According to a report from TizenHelp, the rollout of Android 12 for the first Samsung devices could begin by December at the latest, which means we’re less than 2 months away from the moment the first models released by the South Korean company would get the new operating system.

No further specifics have been provided as to what devices are expected to get the … (read more)
Source: Softpedia News