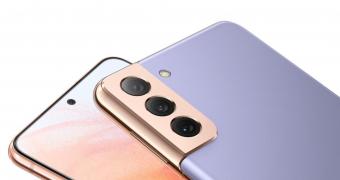 Samsung is getting ready to launch the Galaxy S22 early next year, and according to a new report, the South Korean company has now started the mass production of the first parts.

In other words, the firm is now making good progress towards the full mass production of the Galaxy S22, and this makes perfect sense given the device is projected to see the daylight as soon as January.

The timing seems just about right, especially as Samsung previously took the wraps off the Galaxy S21 in January as well.

New Galaxy S models previously launched in February, with the sales then kicking off in March. But this year, Samsung has changed its release calendar to bring the Galaxy S22 to the market earlier than before, so the unveiling now takes place in January, while sales start in February.

Samsung Galaxy S22 is expected to come with a significant hardware upgrade, including a … (read more)
Source: Softpedia News