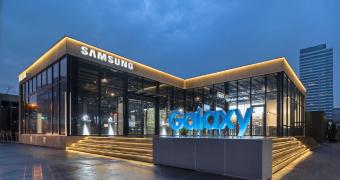 Samsung is projected to take the wraps off the Galaxy S21 FE at some point in January, but surprisingly, the company isn’t planning to sell the device globally.

Instead, according to a report, the South Koreans want to focus mostly on Europe, and not even their domestic market would receive the new Galaxy S21 FE.

On the other hand, Samsung is very likely to still bring the new FE to markets like India, especially because this is where the previous version of the device sold very well in the first place.

Needless to say, Samsung has remained completely tight-lipped on everything so far, so you should take these details with a healthy pinch of salt.

Galaxy S22 also due in January

The timing, on the other hand, doesn’t make much sense at first glance.

This is because January is also the month witnessing the debut of the new-generation Galaxy S models, and this year, Samsung is expected… (read more)
Source: Softpedia News