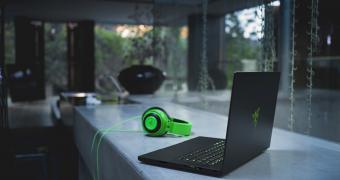 Microsoft launched Windows 11 with much fanfare earlier this week, and now device manufacturers around the clock can finally take the wraps off their new devices built with this operating system in mind.

Unsurprisingly given Windows 11 comes with several improvements for gamers, Razer is one of the biggest names to bet big on this new operating system, so the company today announced new Razer Book and Razer Blade 15 Advanced models coming pre-loaded with Microsoft’s latest product.

The Razer Book is available from $999 in the United States, according to the official release (embedded… (read more)
Source: Softpedia News