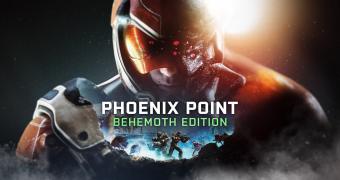 The developers of the original XCOM conquered Kickstarter with a tall order: to revolutionize, or at least revitalize the stale waters of the turn based tactical genre. The result was Phoenix Point, a game that disappointed so many fans two years ago when it was launched to PC. Now equipped with all the DLCs released since hopes to conquer the world of console gamers.

When it was launched as one of the first Epic Games Store exclusives, Phoenix Point was a mess. It was unfinished, it was full of bugs, with a bad level design, balancing issues that left the fans of the genre with a very bad aftertaste. Not only it could not compete with XCOM 2, but the fresh ideas brought on the table were implemented so poorly that it raised serious questions about the mastery of the creators. Two years later, the launch of the Behemoth Edition turns those questions into certainty.

And it is a same really because Phoenix Point has so much potential, and it bears the qualities of … (read more)
Source: Softpedia News