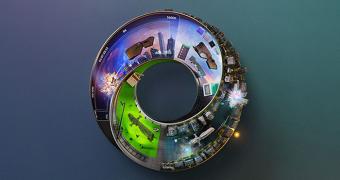 NVIDIA has announced the availability of a new version of its RTX/Quadro graphics driver, namely build 472.47 (470 U6), which adds support for new Omniverse features announced at NVIDIA GTC to further assist 3D artists and designers.

Specifically speaking, this Production Branch (PB) release is compatible with Omniverse VR (for real-time ray-traced VR), Omniverse Remote (for connecting artists with fully ray-traced assets through iOS and Android devices), as well as Omniverse Showroom (for quick and easy demonstrations of Omniverse technology).

In terms of compatibility, the available files are suitable only for the 64-bit variants of Microsoft’s Windows 10 and 11 operating systems, for… (read more)
Source: Softpedia News