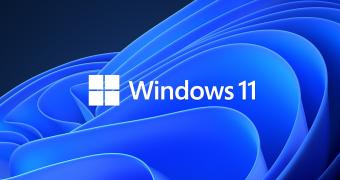 Windows 11 is currently rolling out to production devices out there, but Microsoft keeps working on refining the experience with the operating system, and the Beta and Release Preview channels are the ones helping the company do just that.

The latest Windows 11 preview build for these two rings therefore comes with plenty of improvements, and users can get their hands on them right now.

Windows 11 build 22000.282 is available for download with plenty of fixes, including for performance glitches hitting some AMD Ryzen processors.

“We fixed an L3 caching issue that might affect performance in some applications on devices that have AMD Ryzen processors after upgrading to Windows 11 (original release),” Microsoft confirms in the release notes.

Furthermore, Microsoft says it has also resolved a problem causing the Start menu to no longer launch, with the taskbar also sticking with the original design that was part of Windows 10. So if you were stuck with the Windows 1… (read more)
Source: Softpedia News