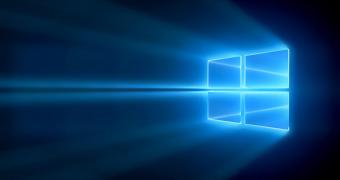 Microsoft has just released a new batch of cumulative updates for Windows 10 devices as part of the November 2021 Patch Tuesday cycle.

And given these updates go live on Patch Tuesday, they are also focused specifically on security improvements, though as usual, there’s a chance Microsoft has also included a series of non-security fixes that aren’t mentioned in the official changelog.

The new updates that are available right now on Windows 10 are the following: