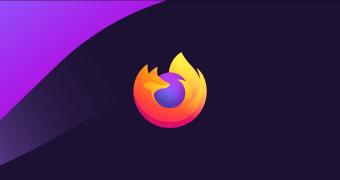 The debut of Windows 11 also marked the introduction of a completely overhauled Microsoft Store, and one of the biggest changes is how the Redmond-based software giant handles restrictions for developers who want to publish their apps.

More specifically, Microsoft no longer blocks third-party stores from being listed in the Microsoft Store, so the likes of Epic Games Store are also available for download.

And Mozilla, one of the organizations that have always insisted for this approach, has applauded this change, explaining that Firefox will also become available in the Microsoft Store by the end of the year.