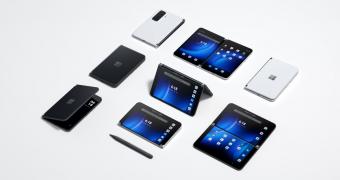 Microsoft has officially announced the Surface Duo 2, and obviously, the new model comes with lots of improvements, including upgraded cameras, a new processor, and so much more.

Last year, Apple started a trend that many criticized at first but which everybody eventually started using as well. The Cupertino-based tech giant gave up on the charger, removing this accessory from the box of new iPhones.

As a result, everybody buying a new iPhone today is no longer getting a charger, but only a typical cable, pretty much because Apple says that anyone getting its smartphone should already have such an accessory around the house.

Those who don’t, well… they have to buy a charger separately from Apple, and this obviously means some extra bucks or the Cupertino company.

The Surface Duo 2 seems to be following the same recipe, as Microsoft is… (read more)
Source: Softpedia News