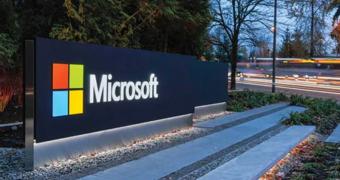 Microsoft has announced a new update for the Microsoft Translator app, as the company has added no less than 12 new languages and dialects, bringing the total count to over 100.

The new update includes Bashkir, Dhivehi, Georgian, Kyrgyz, Macedonian, Mongolian (Cyrillic), Mongolian (Traditional), Tatar, Tibetan, Turkmen, Uyghur and Uzbek (Latin), with Microsoft explaining that according to its own estimates, there are over 84.6 million people using these languages and dialects.

The Redmond-based software giant used this opportunity to explain how it managed to reach this important milestone, emphasizing that Azure Cognitive Services are playing an important role into making its pre-trained AI models as efficient as possible.