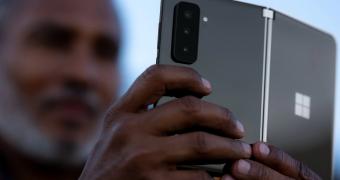 Microsoft has recently announced the Surface Duo 2, therefore refreshing its Android device lineup with a new model sporting a series of welcome upgrades, including a new camera and a true high-end processor under the hood.

And while it’s pretty clear the Redmond-based software giant has tried to make the Surface Duo 2 a top-notch product from a hardware perspective, many were wondering how the company wants to treat its new device as far as software is concerned.

And according to a recent report, there’s no difference in terms of update policy in this regard, as the Surface Duo 2 will receive three major versions of Android, just like the original Surface Duo.

The big question is how fast Microsoft actually plans to release these updates.

Because right now, the Surface Duo is still running Android 10, at a time when Google is … (read more)
Source: Softpedia News