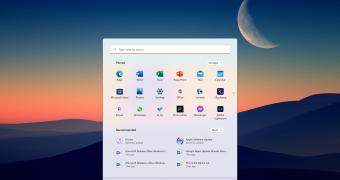 Microsoft has just shipped a new Windows 11 build as update KB5007262 to insiders who are part of the Release Preview and Beta channels.

The new build is 22000.346, and it’s entirely focused on fixing bugs and improving the overall performance of the operating system.

And of course, there are several notable improvements in this release, including for a bug that previously caused some devices to hang when waking up from hibernation. Furthermore, the company says it has resolved bugs impacting some apps that suddenly stop responding to input, as it discovered that such glitches are happening occasionally on devices with touchpads.

The new update includes support for Emoji 13.1, so it updates the emoji dictionary, as well the Emoji and more panel to let use the new smiley faces in any app. Furthermore, this update also adds an option to search for Emoji 13.1 in all supported languages from the refreshed panel.