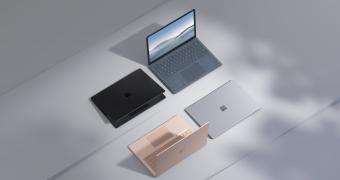 And what this means is that Microsoft is missing a lot of potential customers, including those in education.

The company knows the education sector could bring home the bacon, so it’s now willing to fight Chromebooks with a super-affordable device that would be launched under the Surface brand.

According to a report from Windows Central, this device is currently codenamed Tenjin, and could eventually land as the Surface Laptop SE.

And while a really affordable Surface laptop is good news for so many people out there, not everything is so impressive.

First and foremost, it looks like the device is made from plastic, so while Microsoft will probably struggle to create a premium bui… (read more)
Source: Softpedia News