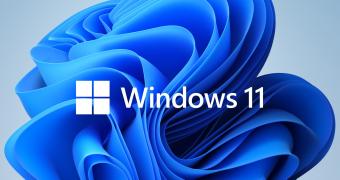 Microsoft has just rolled out a new Windows 11 preview build, and once again, it’s only aimed at users enrolled in the Dev channel of the Windows Insider program.

Windows 11 build 22499 comes with the ability to share a window in a Microsoft Teams call right from the taskbar, but also with several other fixes and improvements.

There are several important bug fixes in this new build, and one of them concerns a BSOD that some devices were hitting when resuming from sleep. Furthermore, Microsoft a fix improving the experience with the built-in Snipping Tool.

“When taking a screenshot of a UWP app by pressing the New button in Snipping Tool, Snipping Tool should come into the foreground once the snip is done,” the Redmond-based software giant explains.

“Did some work to help address an issue resulting in certain games having some lag that was only noticeable when the window was in focus. As a reminder if needed, please refer to the following documentation for filing … (read more)
Source: Softpedia News