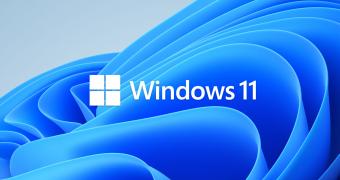 The rollout of Windows 11 continues, but in the meantime, Microsoft is also focusing on improving the issues and performance problems it finds in the operating system.

This way, everybody can be provided with a more polished experience, and as usual, Patch Tuesday plays a key role in this regard, especially from a security perspective.

This month’s patching cycle has therefore brought a new update for Windows 11 devices, this time increasing the OS build number to 22000.318.

The new update is KB5007215, and it can be downloaded right now as an automatic update from Windows Update or manually from the Microsoft Update Catalog.

What’s new in this cumulative update

Given it’s a Patch Tuesday release, this new update is specifically focused on security improvements, though at the same time, you shouldn’t be too surprised if more problems under the hood have also been refined.

The changelog, however, points to a single bugfix: