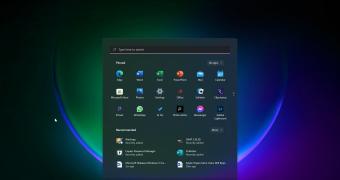 Microsoft has released a preview of Windows 11 cumulative update KB5006746, so users can download it right now by just going to Windows Update and manually checking for updates.

Despite being a preview of the next automatic update due to go live on the November 2021 Patch Tuesday, KB5006746 comes with very important fixes, including for the Ryzen performance slowdown that was reported on the original version of Windows 11.

Microsoft has already tested this fix in the Insider program, so now the company is getting ready to release it to all users out there – keep in mind, however, that this is an optional update for the time being, so the general availability will be reached next month.

“Addresses an L3 caching issue that might affect performance in some applications on devices that have AMD Ryzen processors after upgrading to Windows 11 (original release),” Microsoft explains in the release notes of the new cumulative update (embedded in full in the box after the … (read more)
Source: Softpedia News