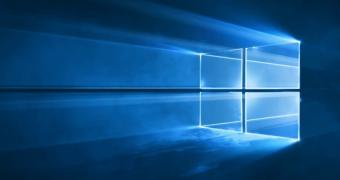 While all eyes are on Windows 11 these days, Microsoft is still working on further refining the experience with Windows 10, especially as many devices are likely to stay on this OS version because they’re not supported for the upgrade.

As a result, the new cumulative updates released by Microsoft are super-important for the short-term future of Windows 10, and this week, the company rolled out another such update for the latest stable builds of the operating system, namely 19041.1266, 19042.1266, and 19043.1266.

Windows 10 cumulative update KB5005611 is an optional release, and it previews the next update that will ship as part of the October 2021 Patch Tuesday cycle.

It includes plenty of bug fixes and improvements, including a glitch hitting Outlook.

“Addresses an issue that causes applications, such as Microsoft Outlook, to suddenly stop responding during normal use. This occurs if the application created and removed UI elements on a background thread that is … (read more)
Source: Softpedia News