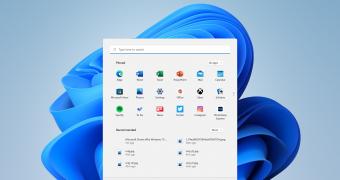 Microsoft has recently released new Windows 11 ISO images for insiders, only a few days before the company is projected to start the official rollout of the new operating system.

The new Windows 11 ISOs allow the installation of build 22000.194, which according to Microsoft’s official changelog, brought only bug fixes and performance improvements without any new feature.

This makes perfect sense given Microsoft is now giving the finishing touches to Windows 11 before the public launch, so the company mostly wants to make sure everything is running properly with no major problem whatsoever.

The final build of Windows 11 to ship to production devices has already been chosen, so now that the new operating system is just around the corner, don’t expect any big changes for the operating system.

Rollout to complete by mid-2022

Microsoft plans to make Windows 11 available for all devices eligible for the new operating system by the summer of 2022, thou… (read more)
Source: Softpedia News

Sony is adding new titles to its PlayStation Now every month, and October is no exception to the rule.... read more