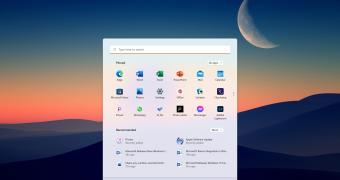 Microsoft rolled out a new Windows 11 preview build this week, and alongside this release, the company also announced a new pack of ISO images.

In other words, Windows 11 build 22499 ISO images are now available for download, though there’s something very important that you need to know. Given this build is a preview released as part of the Windows Insider program, using these ISO images to install Windows 11 means you’re still running a testing version of the operating system.

On the other hand, Microsoft is also offering ISO images for the stable version of the operating system, so if this is what you’re looking for, check them out on this page.

Windows 11 preview build ISO images come in handy specifically to those who want to try out the latest release in the Windows Insider program and therefore experiment with the most recent improvements for the operating sy… (read more)
Source: Softpedia News