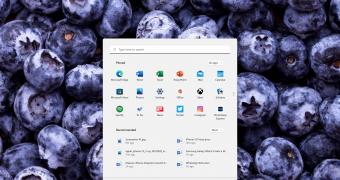 Microsoft has officially unveiled Windows 11 after several months of testing in the Windows Insider program, with the first devices getting the new OS as we speak.

Obviously, Windows 11 comes with massive improvements, from the Start menu and the revamped taskbar with center icons to widgets and rounded corners.

The new operating system, however, wouldn’t be available for everyone on Windows 10, as Microsoft has updated the system requirements in order to require new hardware that would be possible to offer a flawless experience from one end to another.

Microsoft says it’s using a phased rollout to ship Windows 11 to supported devices out there, so in theory, you may not see the new operating system on Windows Update just yet.

This is because Microsoft wants to collect more feedback as it ships Windows 11 to more devices, but the company wants to complete the rollout by the summer of 2022 anyway.