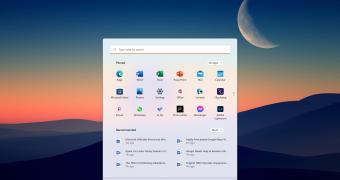 Microsoft has officially unveiled Windows 11 SE, a new version of the operating system that’s primarily aimed at the education sector and supposed to be a competitor to Chrome OS.

Windows 11 SE comes with a series of benefits, including offline access to Microsoft Office apps, something that should definitely come in handy for students.

Furthermore, there are OneDrive improvements, including an option to store files locally and then sync them with the cloud when an Internet connection is available.

“The Microsoft Office apps including Word, PowerPoint, Excel, OneNote, and OneDrive are available to use offline on Windows 11 SE devices as part of a Microsoft 365 license. OneDrive stores files locally, on each device, for students to access when they are offline. Once they’re back at school with internet access, Windows 11 SE will sync the offline changes automatically,” Microsoft explains.

Full focus on the education sector