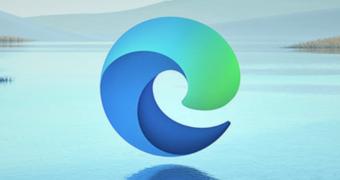 Microsoft Edge is a browser that’s constantly improving, and Microsoft is focusing on several fronts, including not only Windows, but also macOS and Linux.

Until now, however, Linux is the only platform that didn’t get a stable build of Microsoft Edge, with the current official packages only allowing users to install testing builds.

But as it turns out, a stable version of Microsoft Edge on Linux is just around the corner, as the Yum repository has recently been updated with such packages. Microsoft hasn’t yet announced the stable builds, but Linux users can already download the packages manually on their computers.

Naked Security indicates the builds have been published on October 28 and October 29, so in theory, an announcement from Microsoft is pretty much imminent.

In case you’re wondering, yes, these builds seem to be legit, and in… (read more)
Source: Softpedia News