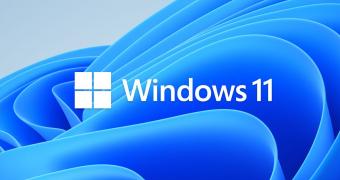 Microsoft has recently acknowledged a trio of new Windows 11 bugs, though this time, the company hasn’t enabled a new safeguard hold, which means that potentially affected devices would still get the new operating system once it becomes available.

Previously, whenever the software giant came across critical bugs impacting certain hardware configurations, it automatically suspended the rollout of Windows 11 for these computers until it came up with a fix to resolve the whole thing.

This doesn’t appear to be the case this time, as Microsoft still allows computers to still get Windows 11 despite the confirmed glitches.

The three known issues now hitting Windows 11 are the following: