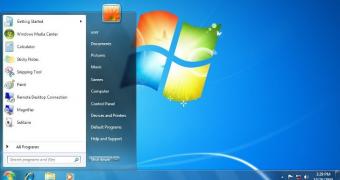 Windows 7 no longer receives security updates, as the operating system already reached the end of support, but Microsoft keeps rolling out critical patches as part of the Extended Security Update (ESU) program.

Available only for companies still running Windows 7 on their devices and therefore not shipping to home users, these updates can only be installed by paying customers as part of a fee that’s gradually increasing as more time passes since the end of support.

Windows 7 is about to enter the third and final year of the ESU program, with Microsoft to then abandon the operating system once and for all.

The company has announced that on January 10, 2023, Windows 7 will be dropped forever, so devices still running the operating system will have to be upgraded to continue getting updates.