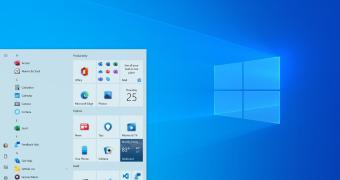 Windows 11 is on everybody’s lips these days, but this doesn’t necessarily mean Microsoft has given up on Windows 10.

The company still keeps polishing the experience with the operating system, and what’s more, it’s even preparing the release of another major feature update scheduled to go live in the upcoming weeks.

In the meantime, Microsoft is focusing on smaller improvements, so today, Release Preview insiders running Windows 10 version 21H1 builds are being provided with another update.

This time, it’s KB5006738, which increases the OS build number to 19043.1320 and includes an important fix aimed at those struggling with printers.

“We fixed a known issue that might prevent the successful installation of printers using the Internet Printing Protocol (IPP),” Microsoft explains.

Windows 10 support to continue until 2025

Windows 10 remains part of Microsoft’s short-term strategy, as the company has promised to continue to support this operati… (read more)
Source: Softpedia News