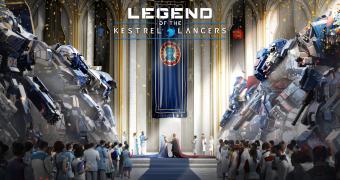 Great news for MechWarrior fans, as developer Piranha Games has just announced the MechWarrior 5: Mercenaries universe is getting bigger with the launch of a brand-new expansion: Legend of the Kestrel Lancers.

The upcoming expansion will be released along with a major update for the base game on September 23 on Xbox Series X/S, Xbox One, PlayStation 4, PlayStation5, and PC (via Steam, GOG and Epic Games Store).

For the first time since the launch of MechWarrior 5: Mercenaries, The Legend of the Kestrel Lancers expansion departs from the sandbox structure seen in past campaigns and offer… (read more)
Source: Softpedia News