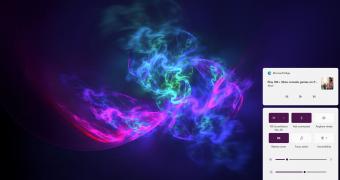 Microsoft is about to begin the rollout of Windows 11 to production devices, but this doesn’t necessarily mean the company still doesn’t have things to improve in the new operating system.

And the latest preview build released by the company to Windows Insiders in the Dev channel is the living proof in this regard, as Microsoft has confirmed several known issues hitting various features of the operating system, including the Start menu and the taskbar.

Windows 11 build 22468 therefore comes with a bug that makes it impossible for users to search in the Start menu, as they aren’t allowed to enter any text.

“In some cases, you might be unable to enter text when using Search from Start or the Taskbar. If you experience the issue, press WIN + R on the keyboard to launch the Run dialog box, then close it,” the Redmond-based software giant explains in the release notes of the most recent Windows 11 preview build.

As far as the taskbar i… (read more)
Source: Softpedia News