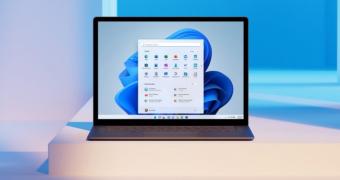 Microsoft will begin the public rollout of Windows 11 on October 5, and as it turns out, some of the apps that come pre-loaded with the operating system would require Internet access on the first launch.

In other words, if you want to run these apps on your device, you first need to complete an initial setup that requires an Internet connection. Afterwards, you should be able to use the apps offline as well.

However, as GHacks notes, there’s a chance Microsoft uses this approach to reduce the footprint on Windows 11 devices, as the apps would be downloaded from the Microsoft Store and therefore only a shortcut would be placed on the device.

This means that the initial launch would come down to the actual installation of first-party apps, therefore helping users save space on their devices.