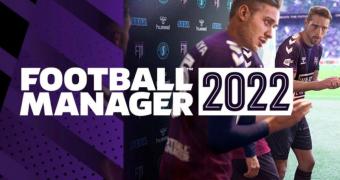 Fans can make Liverpool into a consecutive three-time winner of the Premier League, with a Championship League trophy as a bonus. A determined and detail-oriented player can take Fulham to the top in three years. A challenge asks gamers to win the biggest leagues in football and all the continental competitions in five years. All of this is achievable in the excellent Football Manager 2022, as long as players invest enough of their time and attention.

The game was developed by Sports Interactive, with SEGA handling the publishing duties. I played the game on the PC using Steam, this being the most complex version of the experience. On the Nintendo Switch, as well as on Xbox consoles and Game Pass, players can get a more streamlined management sim. FM 2022 also has a mobile version, with less featured detail, offered on both Android and iPhone.

The idea behind the game has been the same since it was named Championship Manager: pick up your favorite team (or choose o… (read more)
Source: Softpedia News