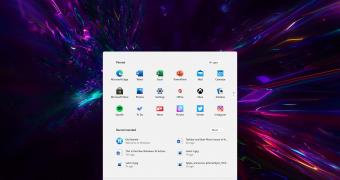 Microsoft rolled out the very first Windows 11 cumulative update earlier this week, and given it was part of the Patch Tuesday rollout, it obviously included several critical fixes for devices out there.

As many people know already, Windows 11 comes with updated system requirements, which means that some devices are not allowed to install the new operating system unless they pass certain CPU verifications and TPM 2.0 validation.

Of course, some people out there found ways to bypass these checks, so Windows 11 ended up running on unsupported hardware as well.

And as it turns out, this very first Windows 11 cumulative update installs just fine on devices that shouldn’t be running the new operating system in the first place, and now everybody is thinking they could just stay on Windows 11 forever without worrying of not getting any updates.

An iPhone owner has decided to go to a legal war with the company that built this smartphone after... read more