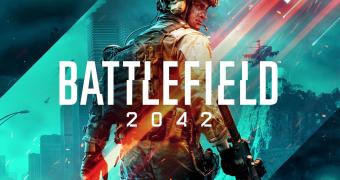 It’s the season of delays in the gaming industry. We’ve already lost count of how many games have been delayed this month already, and things don’t seem to improve as we’re getting closer to the end of the year, quite the opposite.

The latest game to make it to the long list of titles that have been delayed this year is the highly-anticipated Battlefield 2042. Publisher EA has just revealed that Battlefield 2042 will no longer launch on October 22 as previously announced. Instead, the game is now set to launch worldwide on November 19, which isn’t that bad considering other games have been delayed for many months.

“We’ve made the decision to shift the launch of Battlefield 2042. The game will now be released worldwide on November 19th, 2021. Building the next generation of Battlefield during a global pandemic has created unforeseen challenges for our development teams. Given the scale and scope of the game, we had hoped our teams would be back in our studios to… (read more)
Source: Softpedia News