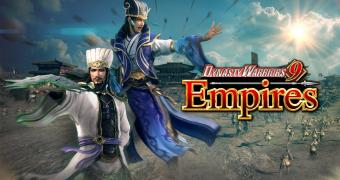 Koei Tecmo kept its promise and announced Dynasty Warriors 9: Empires will be released this year. However, only players will be able the game starting December 23, 2021, as the publisher confirmed today.

The rest of the world will be getting Dynasty Warriors 9: Empires on February 15, 2022, two months after the game’s initial release in Japan. Developer Omega Force and publisher Koei Tecmo confirmed the game will be available for the Nintendo Switch, Xbox Series X/S and Xbox One consoles, PC via Steam, PlayStation 4, and digitally on PlayStation 5.

According to Omega Force, battles have dramatically changed from previous titles in the series thanks to a new feature calle… (read more)
Source: Softpedia News