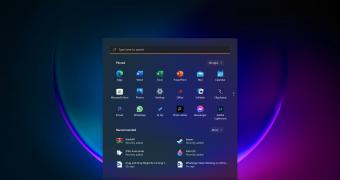 Microsoft is reportedly working on bringing taskbar drag and drop to Windows 11, with insiders to get their hands on this feature in early 2022.

The company hasn’t publicly announced it, but Deskmodder says drag and drop will go live with support for the taskbar in a build scheduled to go live as part of the Windows Insider program after Christmas.

If this is indeed accurate, then users should be allowed to try out this feature first, while production devices could receive it at a later time in a feature update.

The new taskbar in Windows 11

Microsoft has introduced a massively overhauled taskbar in Windows 11, as the icons are now aligned to the center. This has obviously caused some confusion in the Windows userbase, but Microsoft says the whole purpose is to make everything more straightforward, obviously with the foc… (read more)
Source: Softpedia News